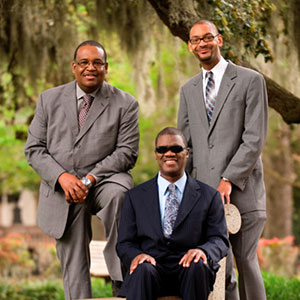 ABOUT NCCO The New Century Chamber Orchestra, founded in 1992, looks for fresh, exciting ways to present classical music in the San Francisco Bay Area by combining performances of extraordinary quality with innovative programming. One of only a handful of conductorless ensembles in the world, New Century is comprised of local musicians and those who travel from across the U.S. and Europe to perform in the Bay Area together.

CONCESSIONS Wine, beer, a selection of soft drinks along with coffee, tea and a variety of snacks and freshly baked goods available for purchase. Concessions may be enjoyed throughout the performance in the theater. No table service.

Single Tickets are available through City Box Office or by phone.

Purchase Tickets in advance for best pricing and seating. The JCC’s gym and other activities are open at this time and parking may be limited. Please consider carpooling, and give yourself time for parking. 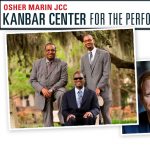