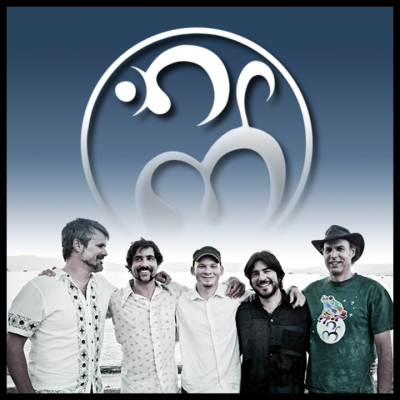 New Monsoon’s exhilarating blend of acoustic and electric instrumentation shines in an irresistible blend of sophisticated song craft, inventive musical exploration and down home rock-n-roll. “They have a collective power that comes off as a real unified force on stage. It’s not just a band, you know? It’s something transcendental.” – Michael Shrieve (original drummer, Santana)

Jimbo Scott was born in Memphis TN and raised in Oakland CA. His songwriting style is derived from a childhood saturated in various traditions of american folk music and americana, including roots, bluegrass, spirituals, country, gospel, rock n roll and soul. Jimbo writes music that is autobiographical, introspective and intended to be shared with others.

This event is all ages.