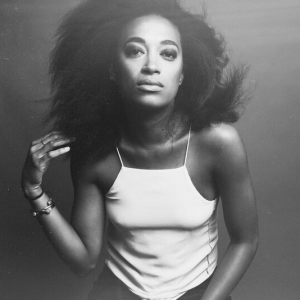 Many fans first heard Amanda Brown on season three of The Voice, but by then, she’d already built a career performing with artists such as Stevie Wonder, Alicia Keys, Justin Timberlake, CeeLo Green, Jennifer Hudson, Michael Bolton, Jessie J, Gwen Stefani, and others.

Brown spent much of 2017 as a background vocalist on Adele’s 25 world tour, before kicking off 2018 on tour with The Killers, who asked her to sing backing vocals and open for the band with her own material.

With the spring 2018 release of her first full-length debut, Dirty Water, music fans can finally hear her risk-taking, pop-savvy, finely honed rock-and-roll. Her single from that debut, titled “The Believers,” is streaming now.

Beverages will be sold by both Rickey’s and The Speakeasy restaurants.