On The Edge of a Dream 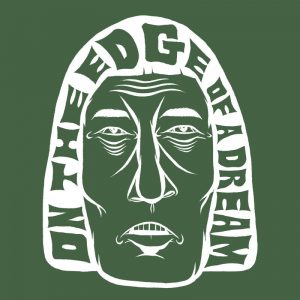 Special screening of this film featuring the designs and concepts of George Greenough (Edge Board), Q&A with filmmakers

For the past five years Ellis Ericson and Andrew Kidman have been working with George Greenough on the modern evolution of his Edge Board surfboard design.

Ericson and Kidman are both shapers; the book and film charts their journey as they work with Greenough to personalize their own equipment with a design George has been toying around with since the late ‘60s.

Shot in Australia on the North Coast of New South Wales, On The Edge of a Dream features the original venues Lennox Head and Angourie where Greenough’s innovative Edge designs were tested in the early ‘70s.

All artwork by Barry McGee.

Film will play at 7:30 after a few songs performed by Andrew Kidman. There will also be a Q&A with Ellis and Andrew.

Cocktails by Birdview Distillery and food by a local chef will be available for purchase.

Film will play at 7:30 after a few songs performed by Andrew Kidman.

Guest Parking is available in our North lot.