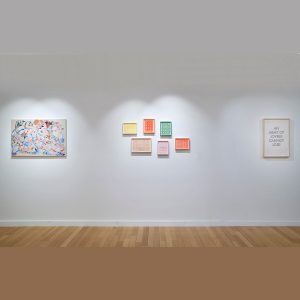 Group exhibition on themes of radical hope, visioning utopia, and expressions of joy

Our Eyes Are On Fire brings together 12 artists around interweaving themes of radical hope, visioning utopia, and expressions of joy in the context of the pressing issues we face as a society.

The title of the show partially speaks to the wildfires that have ravaged California in recent years, but it also refers to the incisiveness and clarity of vision artists possess in relationship to the world, and the ways that they are uniquely capable of transforming dilemma into the sublime. As participant Rumi Koshino stated in her writing for the show, the art included here is “an antidote to difficult times.” The work is an affirmation of hopeful possibility.

The group assembled for the exhibition are not only artists in their own right, but several are musicians, educators and cultural contributors on multiple fronts. With a wide range of work and physical forms, the show includes photographs, paintings, collages, sculpture and installation that are vivid and exuberant on multiple scales. While coming from their own distinct practices, each participating artist embodies an imaginative buoyancy, respectively exploring perceptions of nature and natural phenomenon, the body, queerness and multiple fluid identities.

Artist Lena Wolff came to curate this exhibition after recent years of dedication to art, activism and civic engagement during a difficult era in our nation. When organizing the show, she thought of artists who she admires for the way they live, but also for the way that their work contributes to a vision that posits optimism and celebratory rebellion in the face of forces that seek to limit the fullness of our humanity. 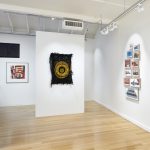 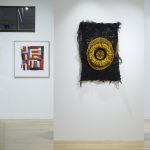 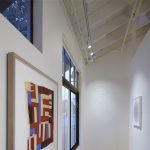 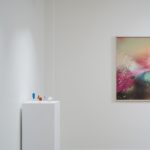 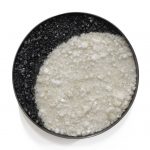