Parallel Love: The Story of a Band Called Luxury 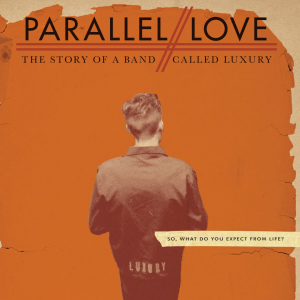 Luxury, a melodic indie band on the rise in the mid-90’s described as “The Smiths meet Fugazi”, suffered a devastating touring wreck which would reverberate through all of their attempts to make it out of small-town, Christian-rock obscurity.

In the aftermath, three band members became Eastern Orthodox priests and re-formed to make records and tour as they tend to evangelical matters by day.

Band member and filmmaker Matt Hinton observes the unique and poignant story of Luxury through interviews with band members and admirers and archival footage of the band’s legendary live performances, while documenting the making of a new record.