Paris Escovedo & The Music of Azteca

Presented by Fenix at Unknown 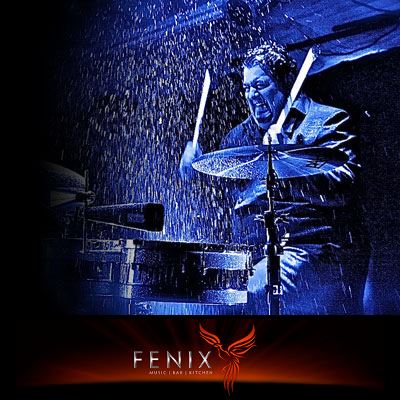 Influenced by many cultures, Paris Escovedo’s music blends Latin, Pop, Funk, and Soul to create a new sound he calls Urban Jazz. As a storyteller, Escovedo builds on his vast experiences and musical expertise to create an unforgettable and emotional sound that captures the listener. When he plays, he formulates what he wants to demonstrate and the audience is connected to his drums. When you see him play and hear his music, you will experience how Paris Escovedo becomes one with his music.