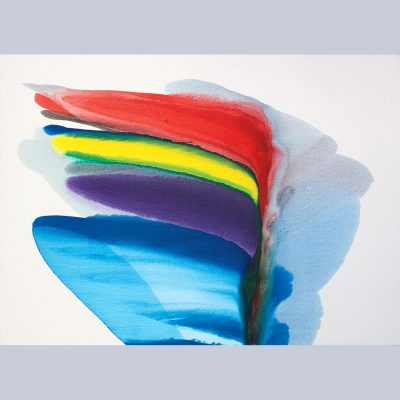 A special exhibition three years in the making, one of the original American abstract expressionist painters

We have worked diligently for 3 years putting this exhibition together and are very pleased to present it to you now.

The paintings of Paul Jenkins have come to represent the spirit, vitality, and invention of post World War II American abstraction. Employing an unorthodox approach to paint application, Jenkins is as much identified with the process of controlled paint-pouring and canvas manipulation as with the gem-like veils of transparent and translucent color which have characterized his work since the late 1950’s.

Over more than seven decades, his paintings have been widely exhibited around the world. His first American retrospective, organized by Philippe de Montebello and Gerald Nordland, was held at the Museum of Fine Arts, Houston (1971), traveling to the San Francisco Museum of Art (1972).

Last exhibited at RGFA in 2017

Gallery is open 11-5 Fri-Sun and by appointment. 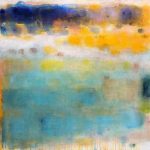