Ramana Vieira – The Soul of Portugal 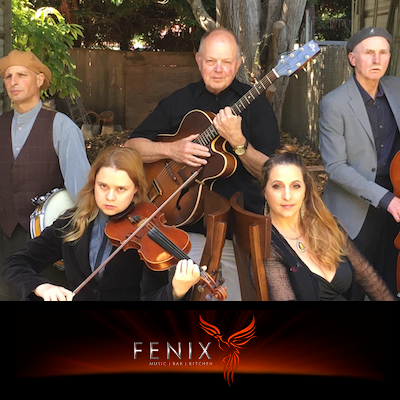 Beautiful and haunting romantic folk music of Portugal, her own compositions, and some American Classics

Ramana Vieira has been described by Mundo Portugues newspaper as the “New Voice of Portuguese World Music.” She has headlined the world’s largest Portuguese festival, the New Bedford Portuguese Feast in Massachusetts, and has performed at the 2010 Encontro Festival in Macau.

One of her original songs, “Unido Para Amar,” was played for the 2006 Winter Olympics opening ceremony, and she was chosen to submit to sing for the 50th Grammy Awards special MusiCares benefit honoring Aretha Franklin. She also is a prolific songwriter having penned her own original Fado inspired tunes, teaming up with some of the most award winning luso-Poets.