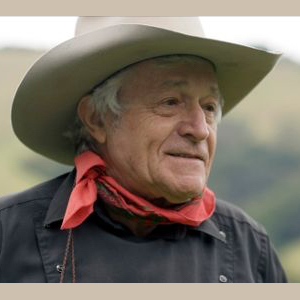 One of the country’s legendary foundations of folk music, along with a neo-trad kinetic-folk sensation

The neo-trad kinetic-folk of the Evie Ladin Band is a mingling of the deep Appalachian sound of clawhammer banjo, guitar, bass and percussive dance, with contemporary storytelling and original, conversational interplay among the band members.

Some of their adventurousness comes from early hip hop in the high school cafeteria, some from Evie’s early attraction to, and study of, the African roots in Appalachian music and dance. She created an African Studies In Dance major at Brown University, then studied dance in Eastern Nigeria on a Fulbright Fellowship. While myriad world and contemporary music influences permeate the band’s choices, they never reach too far, remaining seamless and true to the stories they tell.