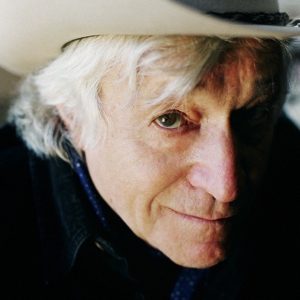 At seventy-seven, Ramblin’ Jack is still on the road, still seeking those people, places, songs and stories that are hand-crafted, wreaking of wood and canvas, cowhide and forged metal.