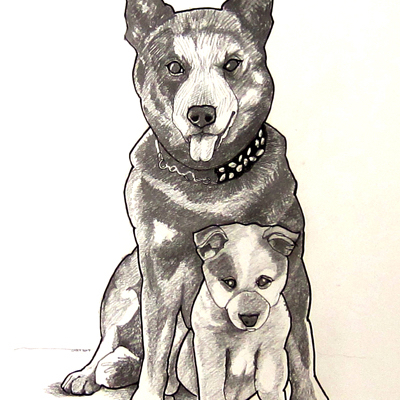 Imagine Pablo Picasso in a three-piece suit, and you’ve imagined Bob Urban. He began making art as a youngster, but soon faced an obstacle: he had to earn a living.

Next stop: Helene Curtis in Chicago. Then it was off to San Francisco and the beginning of a career in advertising and marketing that eventually led him to launch his own marketing consultancy—still wearing coats and ties, and making art for his kids and grandkids after hours—until he turned 70.

Whereupon he sold his consultancy, donated his coats and ties to the Salvation Army, and turned an after-hours avocation into a full-time pursuit.

The consequences can be enjoyed in this exhibition, which features drawings and paintings of portraits, landscapes, and fantasy. 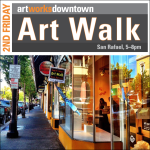 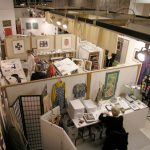 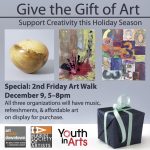 Give the Gift of Art: Support Creativity this Holiday Season 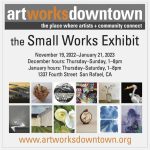 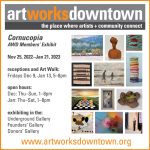