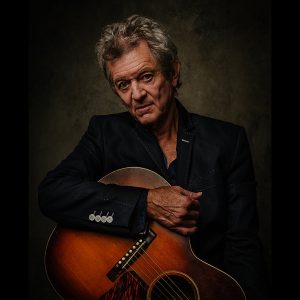 Crowell will be celebrating the album’s release by returning to SiriusXM’s Outlaw Country channel to host a special show devoted to his Texas heritage that will air multiple times during release week.

“For the last few years, I’d been writing Texas-centric songs and revisiting some of my tunes from as far back as the mid-seventies,” Crowell explains. “Last year, I started referring to the collection of songs as the TEXAS album.”

Twangy two steppers stand alongside hard-driving blues rockers and dusty cowboy ballads, sharing time with windblown prairie gems, quirky spoken-word compositions and historically-charged singalongs. Each one is defined by Crowell’s famously sharp, vivid storytelling and authentic vernacular, with collaborators like Rogers counting themselves lucky to be along for the ride.

On August 10, Crowell will be inducted into the Texas Country Music Hall of Fame in Carthage, TX.