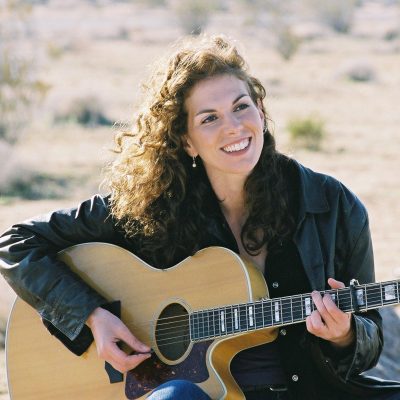 Singer-Songwriter Ruth Gerson and her band perform mostly original rock music in the park for free.​

The New York Times wrote, “With a voice that rises from tender endearments to a bluesy, impassioned growl, Ruth Gerson sings folk-rock songs that reach for the status of anthems; she’s a Bob Dylan fan who can be as galvanic as Bruce Springsteen.”

Ruth has  been the musical guest on the “The Late, Late Show with Craig Ferguson” and “Late Night with Conan O’Brien,” and has toured with or opened for  Dave Matthews, Jeff Buckley, Sarah McLachlan, The Indigo Girls, Jason Mraz and many others.