S.E. Willis and the Willing 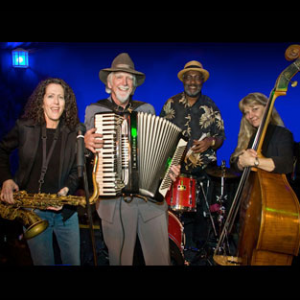 S.E. Willis, originally from West Virginia, has been playing the piano and harmonica since the age of six, and organ and accordion since his teens.

A veteran band leader, S.E. (Steve) Willis has taken a supporting role in bands with such artists as Chuck Berry, Bo Diddly, Albert King, Jimmy Rogers, Roy Gaines, and, since 2000, Elvin Bishop (his accordion features prominently on the 2014 release “Can’t Even Do Wrong Right”).