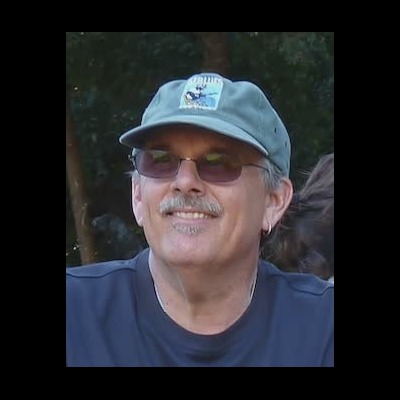 The history of Marin County is intimately connected with the birth and early growth of the state of California.

Marin is home to one of the last Spanish missions and the location of the lone battle of the Bear Flag Revolt, which led to California statehood. At that time, Marin was a pastoral paradise that supplied most of the raw materials for the exploding population of Gold Rush Era San Francisco.

Fifty years later, its temperate climate and the devastation wrought by the 1906 San Francisco earth quake and fire brought on a veritable “land rush” to the region.

The photographs in Moments in Marin History capture moments in time that tell the story of a people and land that have shaped Marin’s past, present, and future.

Working closely with the staff of the Marin History Museum, Scott Fletcher has carefully selected images from the museum’s collection and brought their stories to life in a series of articles that first appeared in the Marin Independent Journal newspaper. The image subjects are diverse, including landscapes, towns, people, businesses, homes, and modes of transportation representing all geographic areas of the country.

Scott Fletcher, historian and educator, is a graduate of U.C. Berkeley and holds advanced degrees from San Francisco and San Jose State universities. He has written over 130 “History Watch” columns for the Marin History Museum that have appeared in the Marin Independent Journal newspaper. He is a volunteer with the museum working both as a columnist and a cataloguer of the Louise Arner Boyd collection. Mr. Fletcher is a native Californian with a great interest in the history of Marin, where he has made his home since 1985 working both as a history teacher and Library Director in Marin County Schools. 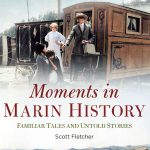