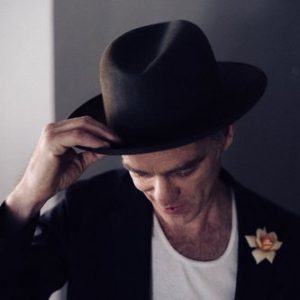 In his twenty-year career as a San Francisco-based musician, Sean Hayes has won acclaim from fans and critics alike.

He’s duetted with Aimee Mann, toured with Ani DiFranco and the Cold War Kids, been covered by The Be Good Tanyas and re-mixed by DJ Mark Farina, and had his music featured in a variety of television shows, films, and commercials.

Raised in North Carolina and honed as an artist in Northern California, Hayes crafts music that, as the SF Weekly puts it, “succeeds on the tension between warm, resonant soul and dirt-road folk, all laced with a wandering troubadour’s coo.”