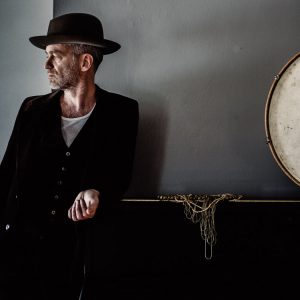 Low Light captures Sean Hayes‘ distinctive sound at its most intimate. Recorded both at home and in the studio, the album webs its way through genres, incorporating the pulse and yearning of R&B with the low-fi grit and crackle of folk.

From the gauzy, beat-driven title track to the aching, old-school country “Sing Me Your Love Song,” Hayes’ voice glides between a growling purr and seductive vibrato, transporting the listener into a rich, sensual late-night world.