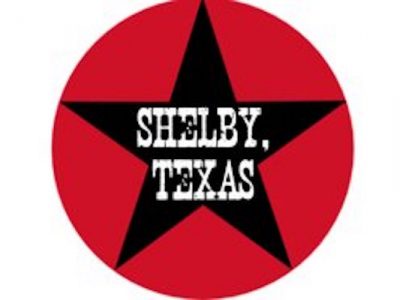 Shelby, Texas is a Country and Southern Rock band based out of the San Francisco Bay Area. The duo was started by singer-songwriter Shelby Lanterman and MichaelRyan “Texas” McCauley after the two met at a songwriters’ competition and hit it off. Being impressed with his songwriting and guitar playing abilities, Shelby invited Tex to join her on the road for a southwest tour as her guitarist. Audiences were so enthralled by their on-stage chemistry, they decided to join forces. Often compared to Johnny Cash and June Carter, they are striving to put the Country back in Country music. He’s a little bit Country; she’s a little bit Rock –n– Roll. Together, they’ve created something truly awesome.