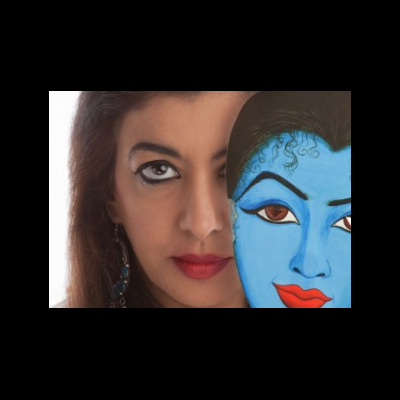 Siona Benjamin creates a unique visual language that presents her transcultural, transnational view of the world.

Discover the incredible story and inspiration behind Siona Benjamin’s artwork which interweaves diverse influences that include Indian/Persian miniatures, Byzantine icons and Jewish illuminated manuscripts. She blends these ancient forms with pop cultural elements to create a unique visual vocabulary. Her work raises questions about what and where is “home”, while evoking issues such as identity, immigration, motherhood, and the role of art in social change.

Growing up in a predominantly Hindu and Muslim society, educated in Catholic and Zoroastrian schools, raised Jewish in India and now living in the U.S., Siona has always been driven to reflect upon the cultural boundary zones in which she have lived. With this background in a multicultural America, she is compelled to create art that speaks of shared similarities with her audience. Siona’s intent for her viewers is to reevaluate their notions and concepts about identity and race, hoping to peel back layers of misconceptions that may result in racism, hate and war.

Very often she looks down at her skin and it feels as if it has turned blue. It tends to do that when she face certain situations, such as when people stereotype or categorize others who are unlike themselves. She has therefore over the years developed these varied blue-skinned characters as self-portraits in assuming multiple roles and forms. She employs them as social and cultural agents in raising provocative issues about identity in a trans-cultural world. 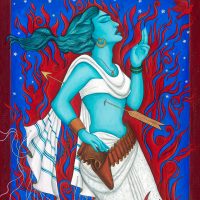 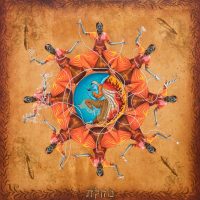 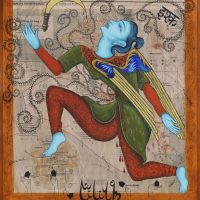 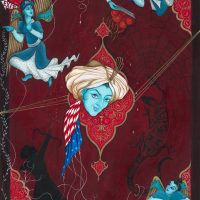 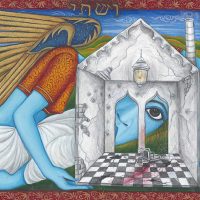 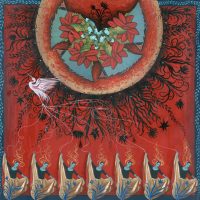