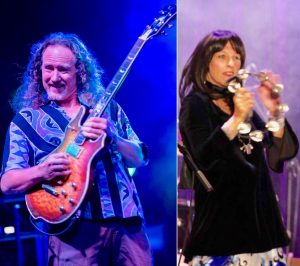 Tom Finch & JoJo Razor will front an all-star band for a tribute to 1970 (considered “the most pivotal year in music”) to benefit Mill Valley Film Festival‘s Mind The Gap initiative. 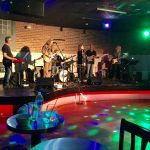 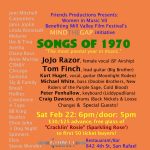