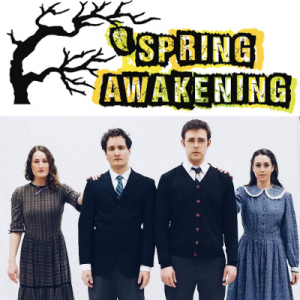 Spring Awakening is an electric, vibrant celebration of youth and rebellion.

Based on Frank Wedekind’s groundbreaking and controversial play (once banned in Germany), Spring Awakening is the story of sexual awakening, youth revolt, and self-discovery into a new century.

It’s 1891, and grown-ups hold all the cards. Headstrong Melchior and naive Wendla stumble into each other’s arms, passionate and curious, while anxious Moritz struggles to live up to the stringent expectations of society.  With only each other for guidance, this group of young men and women travel the fraught and rocky path of adolescence, discovering their bodies and themselves along the way.

Winner of eight Tony Awards in 2007, including Best Musical, the story is told by Duncan Sheik and Steven Sater through what Entertainment Weekly called, “the most gorgeous Broadway score this decade.”

Note: Not recommended for children under 13. Children under 11 will not be admitted due to adult themes, language, and partial nudity. 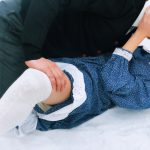