Starduster Orchestra in the Plaza 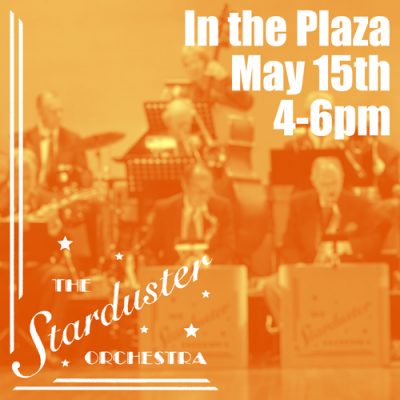 The Starduster Orchestra is making a special appearance on May 15th, 2022 in Downtown Mill Valley

Starduster Orchestra in the Plaza

The Starduster Orchestra is making a special appearance on May 15th, 2022 in the Mill Valley Downtown Plaza. From 4-6pm, come on down and listen to the big band sounds of the 30’s, 40’s and 50’s!

This is a FREE event brought to you by the Mill Valley Arts Commission.

Based in Marin County, the Starduster Orchestra has been a unique and beloved traditional 16-piece big brass band specializing in swing and other dance music from the 30’s, 40’s, and 50’s since they first organized in 1996. They have provided audiences the highest quality music and dance experience possible while staying true to their original goal of playing the very best original and custom arrangements available.

In the Starduster Orchestra’s own words, “Audiences get to enjoy the sound of the Big Band Era the way it was played. The excitement of our music compels audiences from eighteen to eighty to get up and dance.” 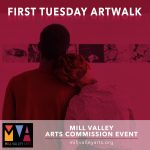 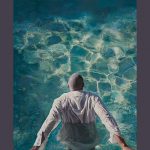 Valentin Popov – Public Art: “FROM… TO…”