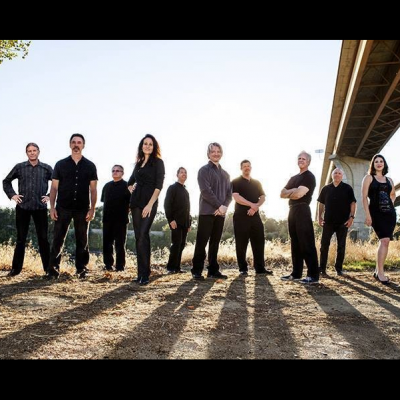 Steelin’ Dan has been performing throughout California and Northern Nevada for over 12 years and has developed a large and enthusiastic fan base. The band has been critically acclaimed in the media and was awarded the 2015 and 2016 Sammie Award for Best Tribute Band by the readers of Sacramento News and Review and a Best of Sacramento Award by Sacramento Magazine.

This 10-piece group of seasoned musicians recreates the timeless music of Steely Dan in a way that is authentic and powerful. Members of Steelin’ Dan have performed with world class performers including Natalie Cole, Todd Rundgren, Cher, Lou Rawls, Bourgeois Tagg, Frank Sinatra, Eddie Harris, and Hall and Oates.

From “Rikki Don’t Lose That Number” to “Reelin’ In The Years” to “Do It Again” Steelin’ Dan’s live performance takes the audience on a musical journey that inspires and entertains. 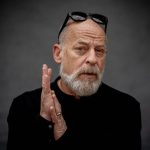 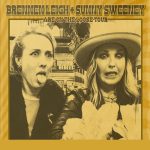 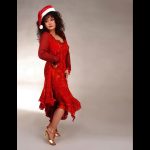 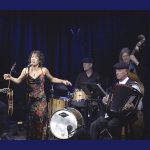