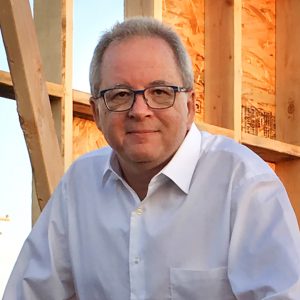 Graphic storytelling, and the story of trauma and renewal during recent fires

In recent decades, graphic novels have matured from disreputable comic books to literature that wins Pulitzer and Newbery awards.

They demand different storytelling abilities from both their creators and readers, excel at communicating through metaphor, and have been especially effective as memoir.

Brian Fies will discuss graphic storytelling in general—how words plus images add up to more than the sum of their parts—and how Brian used comics to tell the story of our community’s trauma and renewal during recent fires in his latest book, A Fire Story.

Brian Fies is a writer and cartoonist. The day after he and his wife, Karen, lost their home in northern California’s Tubbs fire, Brian began writing and drawing A Fire Story. Posted online, the comic went viral, and was seen by more than 3 million people. Brian expanded A Fire Story into a full-length graphic novel published by Abrams ComicArts in 2019; an updated edition was published in 2021. His other graphic novels are Mom’s Cancer, Whatever Happened to the World of Tomorrow, and The Last Mechanical Monster.

Brian’s work in comics has received several honors, including the comics industry’s Eisner, Harvey and Inkpot awards, as well as the American Astronautical Society’s Emme Award, Germany’s Deutscher Jugendliteraturpreis, and a television Emmy Award. He lives in his rebuilt home north of Santa Rosa. 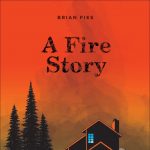