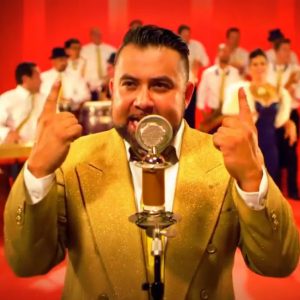 They deliver original music and clever, modern arrangements of hit songs, paving the way to a bold new sound designed to reach the next generation of Big Band listeners.  All of this and more in a beautiful, safe, family friendly setting.

The evening will begin with a pre-concert Latin dance class from Santa Rosa Salsa.

Kid Zone will be hosted by: Brandeis Marin School

MarinArts is proud to be a Summer Nights Media Sponsor. 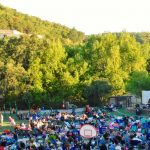 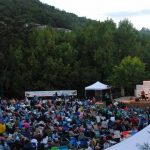 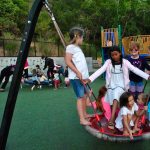 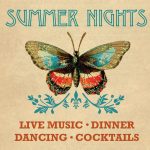 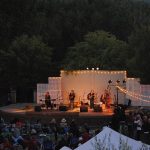