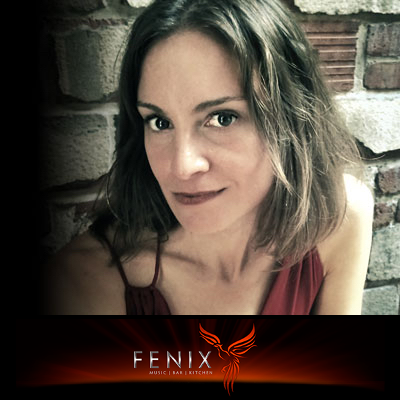 All You Can Eat Brunch accompanied with Live Music by Rachel Efron, singer/songwriter with both jazz and classical sensibilities

For Rachel, writing her first song was like opening a present. And as odd and misshapen as the little thing was, she was enchanted. She persevered, and wrote a dozen more songs, all with the same sense of awe and delight, but with increasing savvy. By the end of that last year of college she was putting on concerts in the common rooms of dorms that drew hundreds of people.

While New England’s still, long winters and muddy, welcome springs will always be the North Star of Rachel’s sensory relationship to the world, upon graduating, she challenged herself both personally and artistically with a move across the country to California’s Bay Area, whose varied music scene has served as her creative cocoon and catalyst for growth ever since.

She has recorded four albums, working with the best musicians in the Bay Area and beyond, and established herself as having that most rare and precious quality of a unique artistic voice, not to mention a fresh sound that lives distinctly in the vein of singer/songwriter but with both unabashed jazz and classical sensibilities.