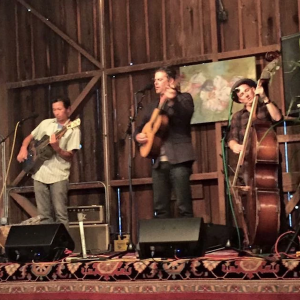 The band formed in the fall of 2014 and almost immediately started performing intimate shows near their home in Northern California. In the summer of 2015 they recorded their debut album live at Skywalker Sound.

The album was voted by the Marin Independent Journal as one of the top 10 local albums of 2016.

Their sound ranges from the high lonesome twang to the low down dirty roots and is inspired by classic Americana singer songwriters while still retaining a unique sound all of it’s own.