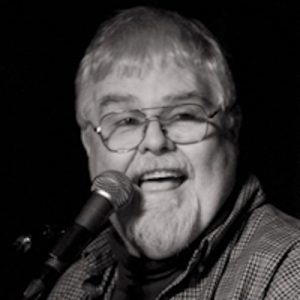 “When it comes to popular music, Marin County has its share of household names  — Huey Lewis, Sammy Hagar, Santana, The Grateful Dead, and so many more.

But if you’ve ever studied the liner notes on a Huey Lewis album, know your Seventies Dixie Rock history, or enjoyed the house band at Rancho Nicasio, the name Mike Duke may ring a bell.

Duke has been a part of the inner-fabric of the Marin music scene since the early ‘80s, playing piano and singing at New George’s in San Rafael, the Sweetwater in Mill Valley, and writing hit songs for Huey Lewis and the News.”