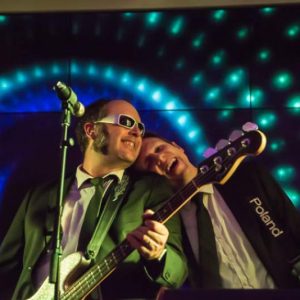 Erik Schramm has spent his entire life either as a musician, working with musicians or working where musicians hang out.

Erik is a Bay Area native that has been touring the U.S. with the band Pop Rocks and Super Diamond. His playing is a mix of pop, blues, funk, rock and a taste of country for good measure.

In the late ’90s he formed the act Tainted Love, which covered hits of the ’80s and more, then on to Super Diamond, a Neil Diamond tribute act, and the band played big rooms in Las Vegas as well as many corporate events.

The last eight years his act has been primarily Pop Rocks, a touring dance and cover band that also plays big rooms in Vegas opening for some of the ’80s legends.

Erik has put together the Schrammtastics with some of his friends who happen to also be some of the best musicians in the Bay Area. The Schrammtastics play classic covers that everyone can dance and sing along to.

5-7pm on the Gazebo Lawn

The Summer Concert Series at The Marin Art & Garden Center is in its 13th year, and promises to be a great time for all! This year, we will have food trucks with amazing offerings for purchase.

The Marin Art & Garden Center is a local non-profit that continues to offer engaging programming and community events made possible in part by generous financial contributions from our supporters. While there is a charge for parking, it’s donations that help keep this a free event, please consider contributing today.

Concerts are on the iconic gazebo lawn on the grounds at MAGC Thursdays 5-7pm June 20 – August 1 2019. Please see our website for further details. 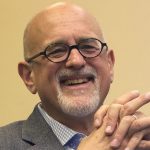 LOCAL>> The Science of Happiness: What Your Mother Didn’t Tell You 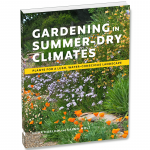