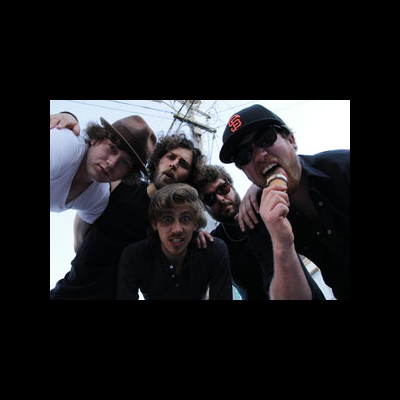 The Stone Foxes are an experience to dive into, to get wild with, to sweat with.

The Stone Foxes are San Francisco’s rock band. They bear the torch of their predecessors with the knowledge that rock ‘n roll can move a new generation. They’ve played in front of thousands at festivals like Outside Lands and Voodoo Fest, they’ve headlined the legendary Fillmore Theater in their hometown and they have supported acts like The Black Keys, Cage the Elephant and ZZ Top. Now, with the release of their fourth album, Twelve Spells, they have solidified a place in their City’s rich rock ‘n roll history.

Invoking the audience with their commanding stage presence, even jumping down into the crowd if the mood strikes. Their fans know they are in for something action packed and they light a fire in the band, just as the band spreads fire back into them. Guitarists digging in, lead vocals changing between two unique voices with impassioned nuance, and keyboard and organ sounds that fill the space with smoke and burning embers. There are crunchy drum tones, wailing harmonica draws and violin cries that can silence even the most raucous of rooms. But this is not a sit-down-and-watch kind of event. Like Elvis once said about rock n roll, “If you feel it, you can’t help but move to it.” The Stone Foxes’ live show brandishes this kind of dynamic passion on stage. It’s impossible not to feel it.

This event is all ages: Children 3 and under are free
Enjoy a Sunday evening cookout concert in our beer garden ! 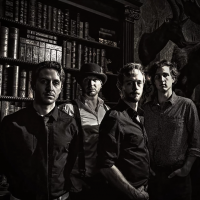