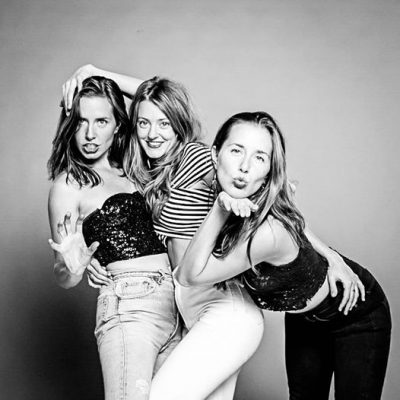 Born and raised in California and now based in the creative hub of Oakland, the T Sisters embody harmony. It’s in their blood, bones, and history.

Erika, Rachel and Chloe have been singing and writing music together since childhood, and the lifetime of practice shows. Their sound represents a continuum of music, from traditional to pop influences, moments of breathtaking a cappella to swells of energetic indie Americana.

The three sisters’ inventive songwriting is supported by their own acoustic instrumentation on guitar and banjo, along with upright bass (Steve Height), mandolin/guitar (Andrew Allen Fahlander), and drums (Marlon Aldana).

Their debut full-length album, Kindred Lines, released in 2014 under the production of folk/bluegrass legend Laurie Lewis, garnering an appearance on ‘A Prairie Home Companion’ in January 2015. 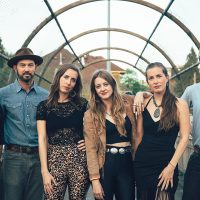 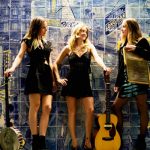