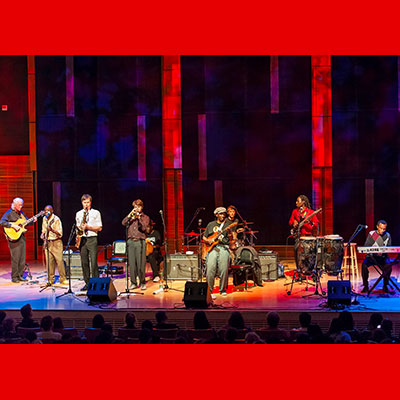 The 25th Annual Summer Series of live music, dinners, cocktails, picnics, dancing, a Kid Zone, and fun continues on Saturday July 15th with the “Lion of Zimbabwe” and his band:  THOMAS MAPFUMO & THE BLACKS UNLIMITED.

Known as “The Lion of Zimbabwe”, Thomas Mapfumo has been at the cutting edge of the political struggle in his native Zimbabwe, Africa for over 20 years, even as he\’s become a major figure on the world music scene.

From the bloody years of the country’s liberation war in the ‘70s, right through the present economic and political crises, Mapfumo has used his revolutionary, spiritually charged music to decry injustice and highlight the historical and cultural issues that underlie the news headlines. Mapfumo is a musical visionary and a fearless social critic and certainly one of the greatest African bandleaders of the past century.

Now based in Eugene, Oregon, he and the Blacks Unlimited play chimurenga music (music for the struggle of the people), a unique African music genre whose beats are traditional and timeless.  Delivered through an electric fusion of melodious lyrics accompanied by sounds of the African thumb piano and guitar, the theme for the music advances various issues in society that include peace, love, civil rights, equality and justice. 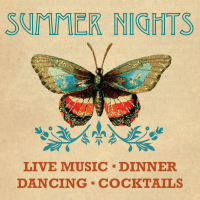 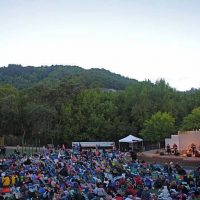 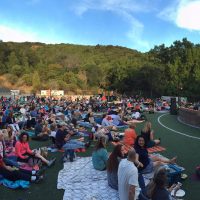 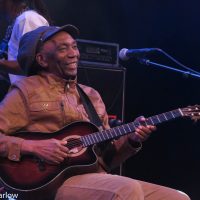 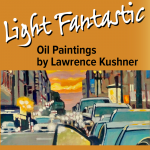