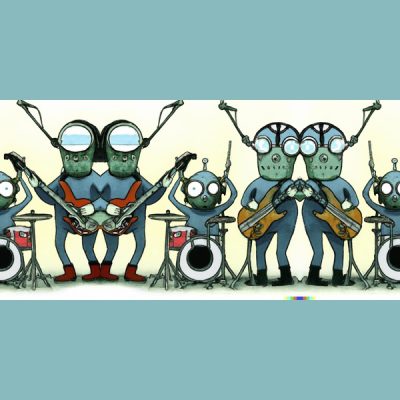 Tommy Eli and Pinks will play the best music you have ever heard but only if you show up!

If Garth Brooks (while peaking on a psilocybin trip) got kidnapped by leprechauns and brought to a tropical island inhabited by Icelandic dwarfs who spent decades studying Congolese rhythms and Garth had to compose an album to delight the natives or else he would be tied up and tickled for an hour then covered with driver ants for 10 minutes before being dipped in boiling coconut milk… this is what that album would sound like.

This show will be held outside at Smiley’s. 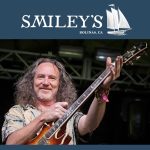 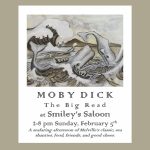 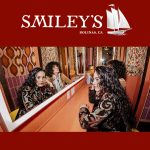 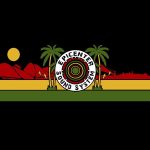 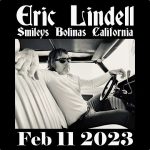