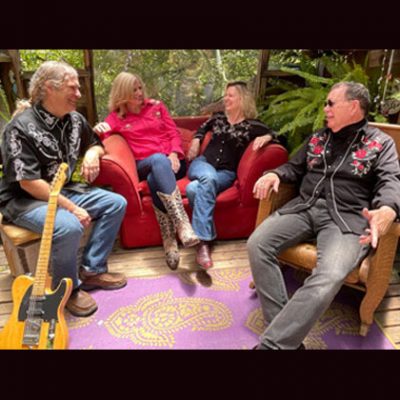 Statuesque songbird Valerie Jay was born and raised in Hull, county of Yorkshire, England. The youngest of five children, Jay picked up the guitar at thirteen and two years later founded her first band ‘Skyline’, performing her own original material.

Drawing influences from great country performers such as Patsy Cline, Emmy Lou Harris and Linda Ronstadt, Jay went on to front the most popular band on the country circuit, ‘Head Over Heels’ playing festivals and country music clubs all over England. An early music review in the local press ‘Hull Daily Mail’ raved “Valerie Jay has a great country voice, quite haunting”.

Although Nashville beckoned, in 2001 a combination of circumstances led Jay to move her home base to eclectic San Francisco, California.

Here, ‘Valerie Jay & The Americanos‘ was born: a country based, roots-rock band that plays Jay’s original songs next to classic Americana favorites. Bay Area audiences are left mesmerized by the beauty and depth of Jay’s formidable voice and her winning combination of traditional country and cutting edge radio-ready hits.

Backed by the Americanos, an impressive line up of Bay Area talent, the band is constantly breaking new ground. Jay’s longtime friend and bass player Rob McCloskey makes his mark with innovative song arrangements and says of Jay “Her voice is unique. She’s a formidable presence, but with a vulnerability. People are moved and touched by her.”

$15  (admission only, dinner not included) 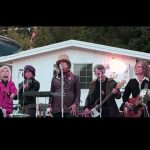 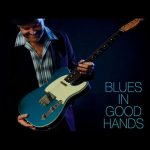 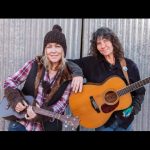