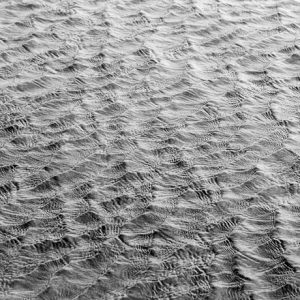 Artist Statement:  Drop is a meditation on water. The patterns in these images echo my experience of standing at the water’s edge, recording the effects of wind and light upon the surface of the liquid.

They demonstrate a moment frozen in time using a fast shutter speed, which reveals the markings and patterns. Because we live in time, we are unable examine these intricate nuances without the use of photography. The camera captures a single fleeting moment that can never be repeated. What appears is a serendipitous surprise to me.

I began this series with the idea of transforming a familiar, commonplace element from its literal representation into something poetic. The images expose the hidden, mystical features of an otherwise ordinary substance.

Victoria Mara Heilweil is a nationally exhibited photographic artist. She received her Masters of Fine Arts from California College of the Arts in 1995. Her work has been included in exhibitions at the de Young Museum, San Jose Institute for Contemporary Art, California Academy of Sciences, Art Works Downtown, and elsewhere in the Bay Area and beyond.

She has also created public and community based art works and was a founding member of MicroClimate Collective, an artist created curatorial project, which produced twelve exhibitions over eight years. In 2014 Victoria was awarded a grant from the Puffin Foundation. In addition to her exhibition and curatorial history, Victoria has taught for the past 20 years at colleges and community centers. 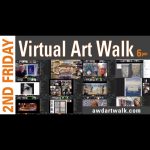 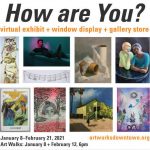 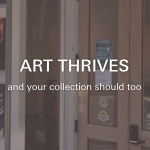