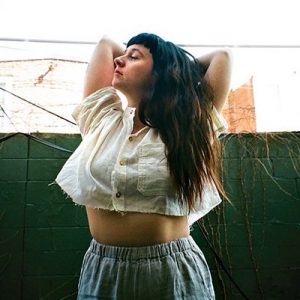 On the heels of last year’s critically acclaimed Out in the Storm, she found herself looking to take a sharp turn away from the more rock-oriented influences of her recent records towards her more folk and country roots.

Unearthing and reimagining them with producer Brad Cook at Justin Vernon’s April Base studio in Wisconsin was a cathartic experience.

Detroit’s Bonny Doon recline deep in the kind of alternative folk music that gives off its own warmth, wise enough to sit back with some guitars and watch the world crumble.