Will Durst - Durst Case Scenario: And They're Off 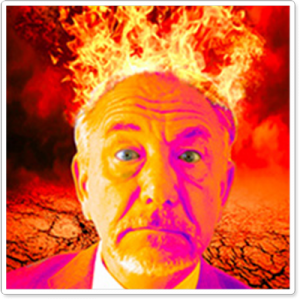 From the Best of the SF Solo Series, Will Durst returns with an update of his Durst Case Scenario celebrating the two-year anniversary of Donald Trump’s Reign of Error

Fresh from the national tour of his award- winning, hilarious chronicle of the changes in America during the Time of Trump, comedian, columnist, actor, author, former margarine smuggler, Will Durst is proud to announce he’s updated his hysterical, historical “Durst Case Scenario” with a colon and a subtitle: “And They’re Off.” DCS: ATO is a rollicking feast of outrage and outrageousness as up-to-date as the latest 4 AM Oval Office tweet.

In this lightning-paced, 85-minute comedic tour-de-force, Durst, described by the New York Times as “possibly the best political comic working today,” celebrates the two-year anniversary of Donald Trump’s Reign of Error by analyzing where we are, how we got here, and the myriad of destinations that may lie ahead.

Durst also details the wacky zany antics, palace intrigues and potholes and pitfalls of polarization that threaten our country, hemisphere, planet, solar system and universe, as of now: at the starting line of the race to replace him.

“Not just a cathartic evening, but a galvanizing one as well. A rage-fueled aria, shorn of any pretense or gimmick from an unkempt man who doesn’t care about niceties anymore.”
—Lily Janiak, San Francisco Chronicle 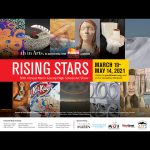