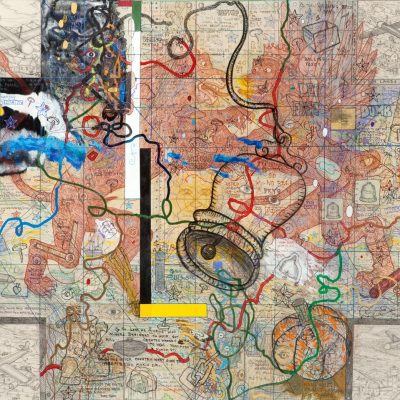 Incorporating layers of narrative with a host of recurring symbols and characters, he expressed an enigmatic imagination, often calling attention to critical issues of the times through drawing, watercolor, paint, found objects, printmaking, film, and performance art.

Rife with pointed societal commentary and witty personal musings, this exhibition brings together works dating back to 1970 that illuminate broad interests ranging from war, politics, the economy, and environmental concerns to literature, art world trends, Zen philosophy, and more.

William T. Wiley attended the San Francisco Art Institute (then the California School of Fine Arts). Soon after graduating in 1962, he began to teach at UC Davis, where he enjoyed a long and colorful career, inspiring and collaborating with such notable artists, students, and friends as Bruce Nauman, Robert Hudson, and Robert Arneson, who together would become anchors of the Bay Area Funk Art movement in the 1970s. In the late 1960s, Wiley purchased land in Woodacre along San Geronimo Creek, where he lived and worked for most of his long career. His work has been featured in museums across the nation and can be found in the collections of the Whitney Museum of American Art, New York; Museum of Modern Art, New York; The Art Institute of Chicago, Chicago; and the San Francisco Museum of Modern Art, San Francisco; among others. 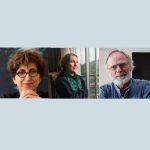 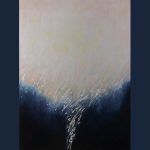 FOCUS / Fariba Bogzaran: The Art of the Lucid Mind 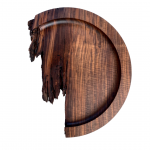 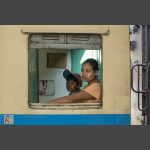 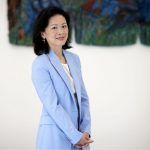 Exhibition Walkthrough – "Helina Metaferia: All Put Together" with Yng-Ru Chen