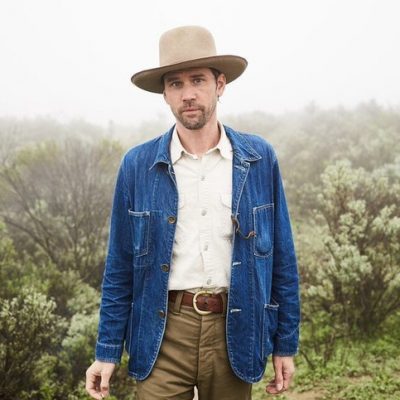 Looking like a man from leaner and meaner times, Willie Watson steps on stage with a quiet gravitas. But, when he opens his mouth and lets out that high lonesome vocal, you can hear him loud and clear.

His debut solo album, Folk Singer Vol. 1, was produced by David Rawlings at Woodland Sound Studios, the studio he co-owns with associate producer Gillian Welch in Nashville, TN, over the course of a pair of two-day sessions, for their own Acony Records label. Like the music, Willie can be murderous, bawdy or lustful, sometimes in the course of a single song, with a sly sense of humor that cuts to the quick. He counters a masterful bravado with the tragic fragility of one who has been wounded.

“There’s a lot of weight in the way Willie performs,” says Rawlings, longtime friend and producer of Watson’s previous band, Old Crow Medicine Show. “He’s had some tragedy in his life, which has informed his art. There’s an emotional edge to what he does because of who he is as a human being. He’s the only one of his generation I listen to who can make me forget these songs were ever sung before.”

Like her name implies, Bedouine‘s music has a nomadic heart. Sweeping, hypnotic. Esoteric yet familiar. It is untethered to place because its home is everywhere.

Her words roll soft off the tongue, careful brushstrokes, oil paint swept across a canvas. The music is beautiful and striking, always reveling quietly in its search for some enigmatic unknown just out of reach. There is no ego here, no filter between Bedouine’s heart and her songs. 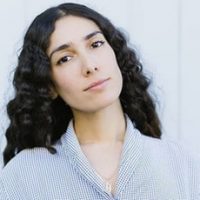