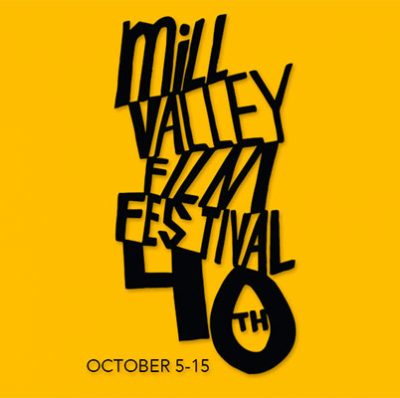 Pick one! Your chance to win a pair of tickets to a film at MVFF40

This contest is now closed, no more entries will be accepted. Thanks to those who entered!

Winners will be selected randomly and notified by email. 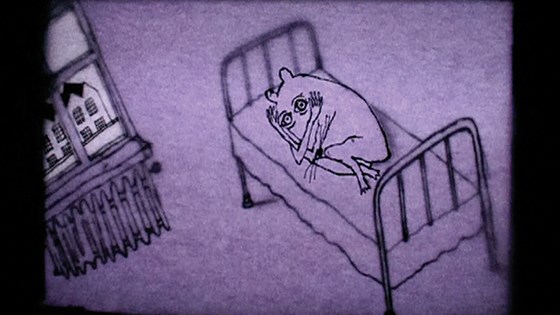 Under the Radar: 70 Years of Polish Animation  —  LINK

For filmmakers in Poland, animation has been a creative means of liberation, with films that could go under the radar—and sometimes over the top—in this unique collection of shorts from the Communist era to the present. The screening features live animation by Poland’s most treasured animator, Mariusz Wilczynski, accompanied by live music from Trance Mission. 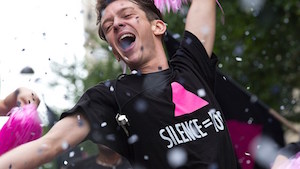 A vibrant cinematic fresco set in 1989, Robin Campillo‘s unforgettable drama, BPM (Beats Per Minute), depicts the dynamics and endeavors of the Paris chapter of ACT UP, presenting righteous protests and redemptive nights at the disco alongside the heartrending personal moments generated by an epidemic laying waste to men and women in the prime of life. In French with English subtitles. 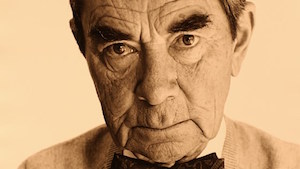 He was Russian – an aristocrat who escaped the Communist Revolution and death as a solider fighting the Bolsheviks in Crimea – and he was the man who taught Napa Valley, and America, how to make wine. Director Mark Tchelistcheff, Andre’s grandnephew, crafts a cinematic portrait, narrated by Ralph Fiennes, that is very much like the man himself: at once dramatic, poetic, humorous, and inspiring. Director Mark Tchelistcheff in attendance. 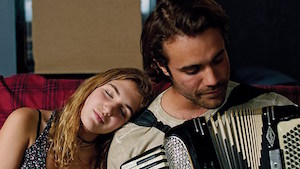 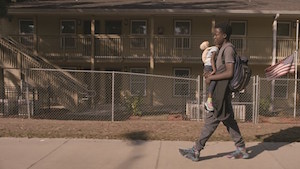 Life and Nothing More  —  LINK

Director Antonio Méndez Esparza (Aquí y allá, MVFF 2012) chronicles the life of a Florida single mother as she navigates changes in her life while trying to get her teenage son back on the right track after a brush with the law. Documentary-style realism brings into focus a moving snapshot of race, class, and family in contemporary America. Cinematography and sound design are outstanding in this drama that draws welcome comparisons to this year’s Oscar®-winning Best Picture Moonlight. Director Antonio Méndez Esparza in attendance.