Window on the Work: Wink 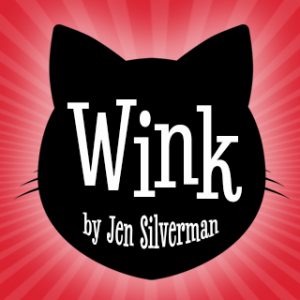 Behind the scenes discussion of “Wink” by Jen Silverman

Sofie is an unhappy housewife. Gregor is her breadwinning husband. Dr. Franz is their strange psychiatrist. Wink is the cat. And Gregor has just skinned the cat. Violent desires, domestic anarchy, and feline vengeance at any cost make Wink a dark comedy about the thin, thin line between savagery and civilization. 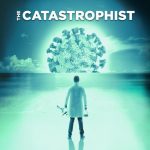