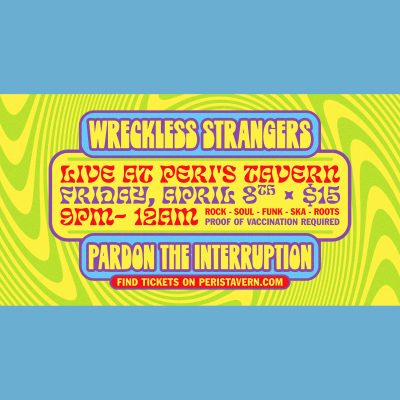 Over the course of their six years together, the Wreckless Strangers have released two records and become fan favorites at the Hardly Strictly Bluegrass Festival.