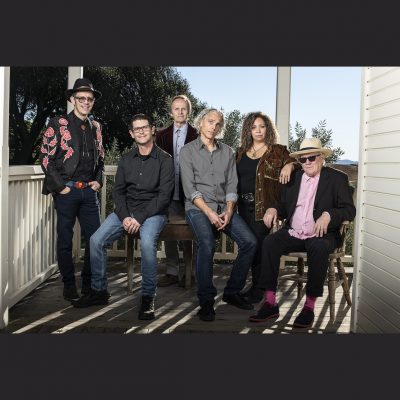 “With a mixture of powerhouse vocals, clever lyrical imagery and richly layered instrumentation, Wreckless Strangers show off their combined talents with every note,” says The Boot.

“Their brand of California Americana Soul is the end result of six superb musicians coming together with top-shelf material that echoes the past without ever imitating it,” claimed Melody Maker Magazine.

Over the course of their six years together, the Wreckless Strangers have released two records and become fan favorites at the Hardly Strictly Bluegrass Festival.

Wreckless Strangers are excited to announce the release of their debut album When the Sun and a Blue Star Collide.  Out May 20, the project is produced by Grammy Award-winner Colin Linden (Bruce Cockburn, Alison Krauss / Robert Plant, Bob Dylan). The first single, “Sun State,” is currently making waves on AAA and Americana Radio and features blues legend Charlie Musselwhite on harmonica. 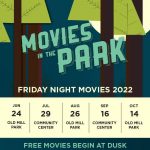