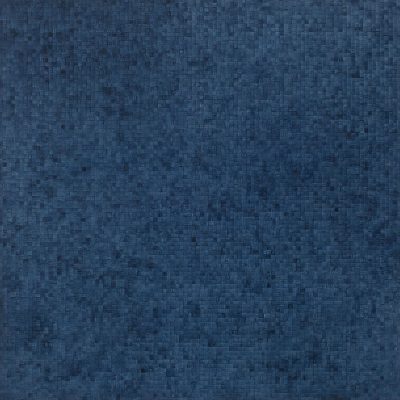 Gloria Matuszewski has lived in the California Bay Area since she was a young child, first in San Francisco and then primarily in Marin County, just north of the Golden Gate. She earned her bachelor's degree in art from the University of California in Berkeley, and a teaching credential from SF State University. Matuszewski has taught art and tai chi for several years, primarily in the Adults With Disabilities program for the Oakland Unified School District. Her artwork has been featured previously with the AIEP in Saudi Arabia and in Myanmar, formerly Burma. She has exhibited in several national shows and throughout the state of California for over 30 years. Her work is in several collections including Kaiser Hospital, Marin General Hospital, the David and Lucile Packard Foundation, William F. Black Collection and the Tempe Public Library in Arizona.