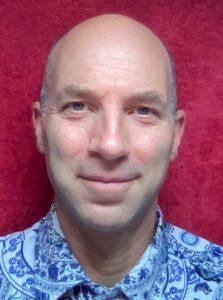 Dave Shipley performs a variety of Instrumental, Classical Acoustic Guitar music.
From traditional Classical and Jazz standards to contemporary popular rock, folk and blues.
Additionally, Dave has a large repertoire of original compositions, and has produced an album of Latin Jazz and other genres. Originally from Utah, Dave made his debut as a performing artist in Park City and Deer Valley where he was hired to play for the 2002 US Winter Olympic Committee and various world class ski resorts along the Wasatch Front. The Utah Arts Festival and other public venues allowed Dave to become well known in the Salt Lake City area but his main source of performance experience derives from the countless Weddings and private Corporate dinner parties he was hired to play. When asked what he liked most about playing at weddings he responded, “Nothing compares to the feeling that I have contributed personally to the joy and beauty of the most important ritual in a couples life.”
In 2006 Dave relocated to Marin County, California, inspired by the overwhelming beauty of the Pacific Ocean, the giant redwoods and the art minded community of the San Francisco Bay Area. “Music is the soundtrack to the movie of our lives, and I am proud to be a player in that symphony.

GO TO  daveshipley.hearnow.com  to listen to my album titled, "Gitana"  The Bash website also has this album and some traditional classical pieces as well.