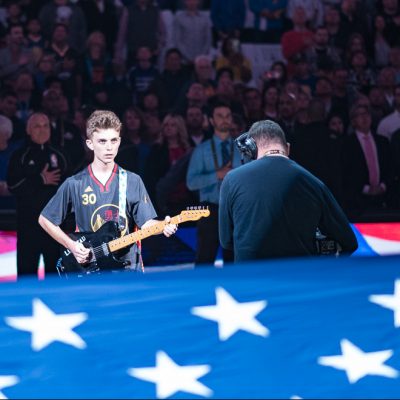 Since then, Matt has continued to churn out more songs than he can remember the words to, oversaturate the market with gigs (opening for the likes of Mavis Staples, Jackie Greene and Blues Traveler), and collaborate with the likes of Chuck Prophet and Tom Higgenson of the Plain White T's.

With his band, Matt has played stages across the country, including The Fillmore, The Troubadour, and Irving Plaza. Fresh off the release of his first LP, California's Burning, Matt Jaffe is street-teaming with the best of them to bring rock & roll back to the masses.