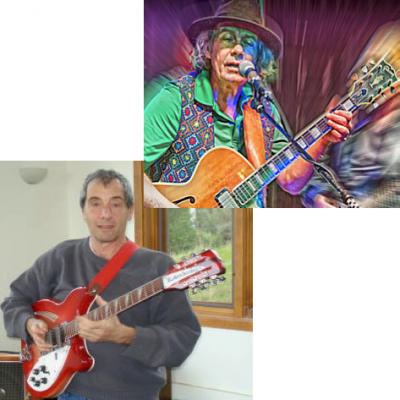 We recently added a horn section including Luke Weidner on trumpet, who joins us tonight for this combo version. Young brilliant and charming they bring a whole new direction to the Cascade Canyon Band.