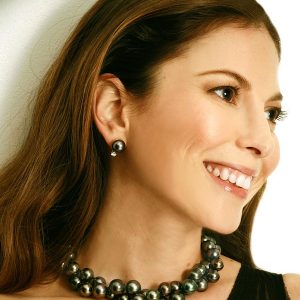 Pop with a side of blues and a side of rock, and other ingredients like country, R&B, and jazz

Shana Morrison’s material seems to be ever-changing and hard to pin down categorically. What always remains the same is Shana’s unique and wide-ranging voice.

Shana began performing with her group Caledonia in the San Francisco Bay area in 1996, eventually touring across the country.

Vanguard Records signed Shana in 2001, and her band has been busy with tours across the United States, Germany, Italy, Ireland, and the UK, playing radio shows, clubs, theaters, and festivals, most notably playing the Warfield in San Francisco, the Viper Room in Los Angeles, the House of Blues in Cambridge, the Bottom Line in New York, Meinisfree Open Air in Germany, the Arezzo Wave Pop festival in Italy, the Borderline in London, the Cork Jazz Festival, the Galway Arts Festival, and The Late Late Show in Ireland.

“With a smooth, elastic voice and a style that lands between jazz chanteuse and rock chick, Morrison has won an enthusiastic following.”  —Rolling Stone

“Shana has a wide range voice that is both powerful and pure. Her material is eclectic and impressive, with country-rock roots on which her marvelous, sometimes magical lyrics comfortably ride… a delightfully entertaining mix.”  —San Francisco Examiner

“Shana has proven herself as a highly original and talented songwriter/vocalist. If 7 Wishes gives voice to Shana Morrison’s determination to be considered solely on her own terms, it’s a damn solid start.”  —Pacific Sun