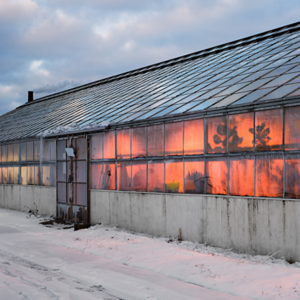 Photo exhibition delving into the relationship between people and the environment

San Francisco–based photographer Lucas Foglia delves into the relationship between people and the environment in his most recent project, Human Nature.

This series of lyrical richly hued, formally considered works pictures the ambiguous space between humans and nature, where the two meet, interact, and blend.

From literal urban jungles to the so-called untarnished wilderness, from the scientific realities of climate change to the poetic human longing for time outside, Human Nature is a nuanced exploration of the forces—both internal and external—that both pit us against and bring us closer to the natural world.

Human Nature was published by Nazraeli Press in 2017 to much acclaim and the series has been recently exhibited in New York, Milan, London, and Amsterdam. The Headlands presentation is the exhibition’s West Coast premiere, with an installation custom to Project Space.

A 2018 Artist in Residence, Foglia will use the entire third-floor Project Space during his stay at Headlands. Human Nature will be installed in Project Space’s West Wing studio, while the East Wing will be an open-to-the-public working studio where Foglia will develop a new, Bay Area–based  project.